The British Camp Trail starts from the parking area near the park office and Visitor Center, and loops through what was once the property of the Musgrove family, which was briefly occupied by the British in the summer of 1780. Scenic views of the Enoree River are visible from this trail, and it is teeming with local wildlife year-round.

Starting from the parking area you will start downhill on the Interpretive Trail, which loops through what was once a battlefield in 1780. During your walk, you will pass several sites of interest where you can stop and reflect, the first being the ruins of the Musgrove House directly across the road from the Visitor Center. Piles of brick and stone are all that are left of the house, which stood here until 1971.

Your second stop will be a monument erected in the early 20th century to honor Mary Musgrove, who was Edward Musgrove’s daughter and a Revolutionary War Heroine. When you reach the river, you will come to what was a ford, or a point where soldiers could cross the river. Since no roads or bridges were available in the 1700’s it was good to know where a river could be crossed.

Just before you leave the banks of the river, you will come to what was the site of the Musgrove Mill, which was run by the Musgrove family and helped provide food for the troops encamped in the area. Across the Enoree is Horseshoe Falls and the Battlefield Trail.

To the park and Interpretive Trail: From Exit 52 on I-26 at Clinton, drive north on SC 56 for six miles and turn left onto State Park Road. Continue to the end of the road and park at the Visitor Center. 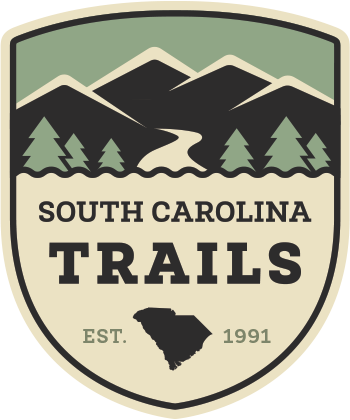